What the press say about Flavours

Flavours Holidays have been featured in the British and International press, radio and on TV. Find out below what the critics had to say about our holiday packages in Italy.

7 Tips For Traveling Abroad When You Have Dietary Restrictions  (April, 2022)

Elderly are happy to travel abroad without a vaccine – survey  (July,2020)

Edinburgh-based Flavours Holidays to roll out activity holidays in Scotland  (May, 2020)

The Spectator: An Amalfi Coast Getaway for Keen Cooks (June, 2017)

The Sunday Times Ireland: Cook Like a Don on the Island of Plenty (May, 2017)

Mail Online: The pasta masters: Learning how to chop, batter and drink like an Italian pro in the glorious Venetian hills (February, 2017)

The Week: Learning from the locals – Cookery holidays with extra bite (February, 2017)

The Scotsman: Learn to cook the Italian way at remote Tuscan villa (April, 2016)

This year has started out great for us. In April, we won the Tom Buchanan Business Award as Best Employer of the Year.  We’ve also been short-listed for various other awards still running, such as The Ecommerce Awards for Best Travel Website. The British Travel Awards nominated us in even two categories and we’re running in the Business Women Scotland Awards as Employer of the Year! We would be flattered to win one of these so we can celebrate again with a glass of Prosecco (or two…) 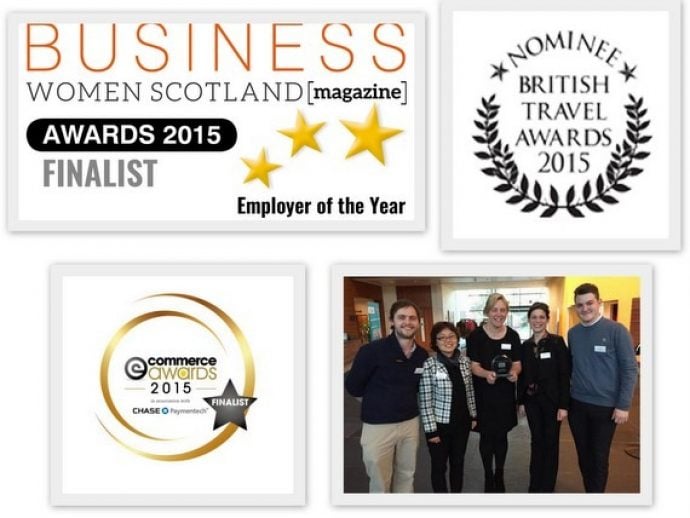 2014 was a fabulous year for Flavours and our team.  We were rewarded for our work by being shortlisted for many prestigious awards such as Scotland’s Modern Apprenticeship Awards for Micro Employer of the Year. We were also commended by the Good Web Guide for our website and were finalists of the Food and Travel Magazine Readers’ Awards as tour operator of the year. Thank you for all of your support and here is to an even greater 2015! 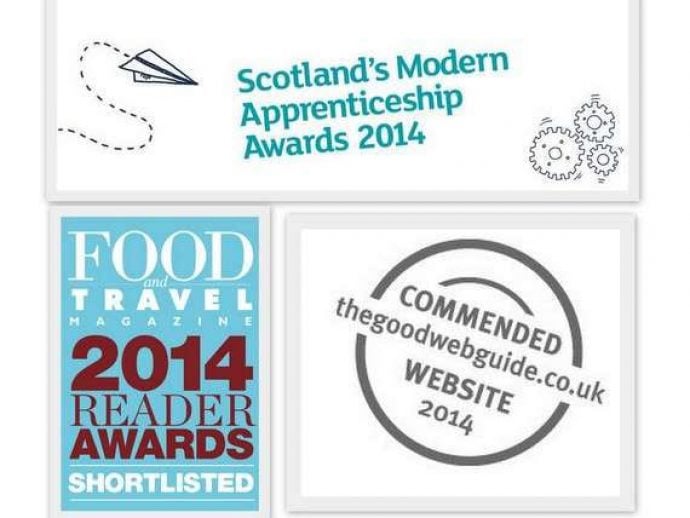 The Telegraph: Cookery courses in Italy: booking advice (May 2014)

If you are a journalist thinking of covering any of our luxury Italian cookery holidays then please see our press trip information for further details.

I loved Florence, but the cooking lessons and evening meals with the opportunity just to have a good conversation. Both Carlos and Livia, especially Livia went above and beyond and contributed immensely to the holiday

It was wonderful to be so well taken cared for, in a beautiful place with nice people. So marvellous to feel free and sociable again after the restrictions of the last 20 months. Definitely worth waiting for! 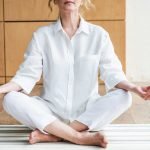 What is Mindfulness – The Definitive Guide

Mindfulness has been a buzzword in the wellbeing industry for the last few years. You Read more » 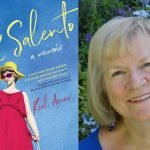 Solo travellers make up 70% of Flavours guests, each year, which is why we are Read more »