Join us in Puglia

You are here: Home » Holidays in Puglia, Italy

Nicknamed the heel of Italy, Puglia’s cuisine has been influenced over the centuries by its neighbours and invaders. The Greeks left their mark with fragrant, herb-infused lamb, spit-roasted over a crackling fire. This sun-baked land is scattered with fortified castles and whitewashed trulli, Puglia’s distinctive conical shaped dwellings, and carpeted with a silvery sea of olive groves. It also has an incredibly rich natural larder. The area produces most of the country’s extra virgin olive oil, full-bodied wines and is famous for its intensely flavoured olives, almonds and figs. Other local specialities include orecchiette, an ear-shaped pasta, seafood risotto, fava beans (which are dried and made into a paste) and burrata, a creamy cheese similar to mozzarella.

Sights to savour along with the turquoise sea and long sandy beaches are, the 13th century Swabian castle, the city of Lecce’s glorious Baroque churches, a legacy from the Spanish, and the cathedral in Otranto’s amazing mosaic floor, the work of a 12th-century monk.

Puglia is yet to become as much of a tourist hotspot as other parts of Italy, so you won’t find yourself stuck in large crowds.

Packed full of charming towns, Puglia is the just the place to come if you want to get lost wandering winding, cobbled streets.

The home of Primitivo, Puglia has earnt a reputation for making some of the finest wines Italy has to offer. 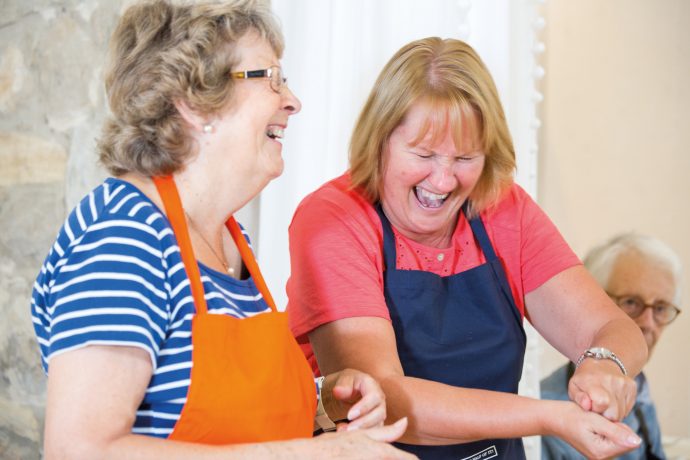 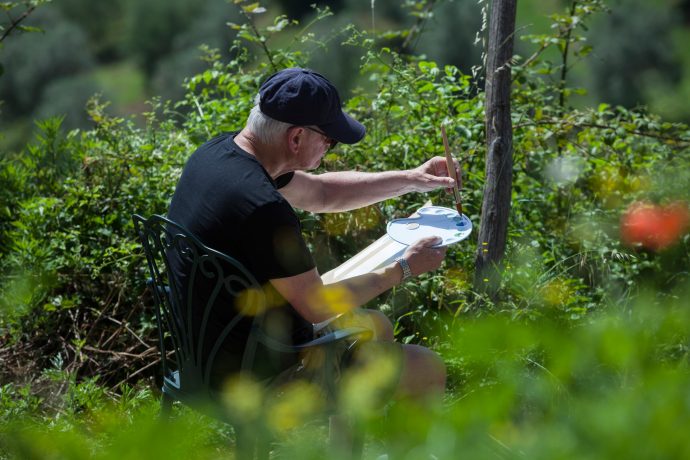 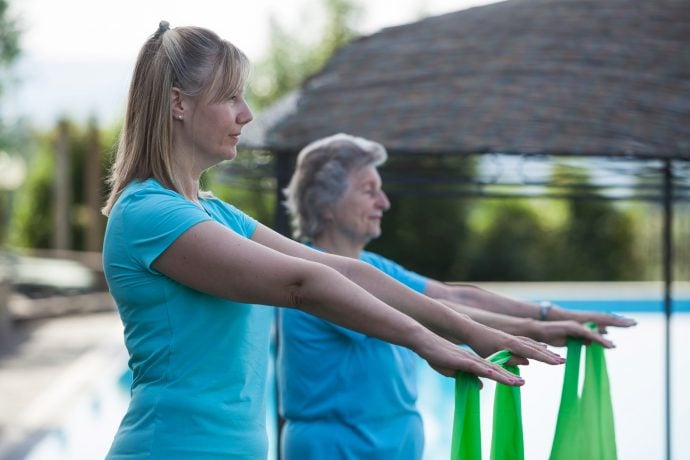 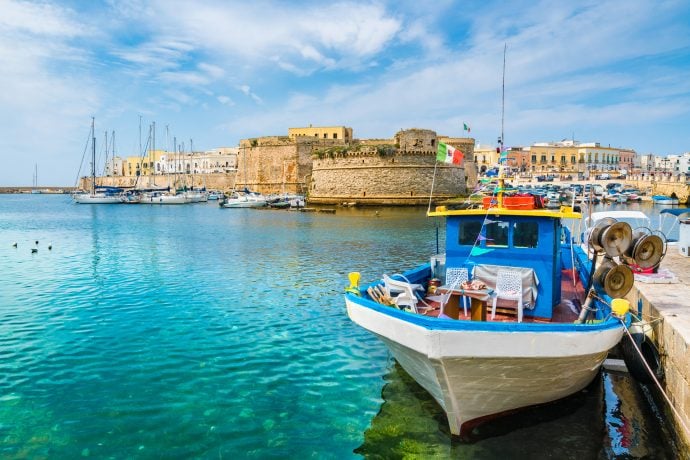 Explore beautiful Puglia and immerse yourself in local life, practicing your Italian language skills in nearby cafes and shops.
(6 guest reviews) 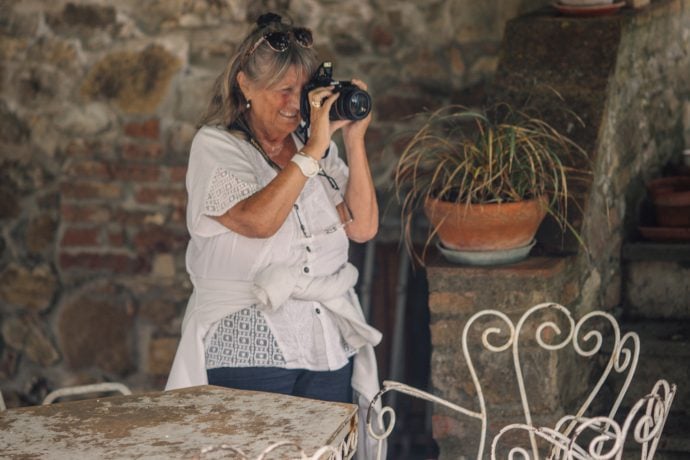 Be inspired by Puglia and perfect your photography in the beautiful towns and stunning landscapes of Italy's southern gem.
(1 guest reviews)

All of the excursions out, to places like Santa Maria di Leuca, Gallipoli, Lecce and the food were very good. The villa and pool were ideal and I enjoyed the holiday.

Lovely villa, service and setting. Really enjoyed the relaxed atmosphere, the excellently delivered lessons and support of out host Carlo. 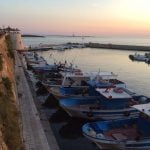 10 Things to Do During a Visit to Puglia 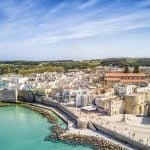 Situated on the extreme south-eastern tip of Italy, Puglia is a region bursting with local Read more »