Join us in Sicily

You are here: Home » Holidays in Sicily, Italy

Sun, sea, sand – and a hint of the exotic: Sicily teeters on the edge of Europe and its flavours are tinged with the culinary heritage of North Africa. Moorish invaders introduced spices such as cloves, cinnamon, nutmeg and saffron along with citrus fruits to the island. The Byzantines, Romans, Greeks and Spanish also left their mark on the architecture and cuisine.

We base ourselves in Sicily’s south-east surrounded by the crumbling grandeur of historical sites such as Siracusa’s Greek Theatre and the Baroque towns of Noto and Ragusa – and within easy reach of some of the region’s best local produce. Nearby Avola produces almonds; Ragusa wine and Caciocavallo cheese and Pachino sweet ripe cherry tomatoes. Fresh fish is, of course, a highlight of this Mediterranean island: think grilled swordfish, tuna and anchovies along with regional specialities such as arancini and aubergine parmigiana. Then, there’s sheep’s milk ricotta – which is also used to make one of Sicily’s signature sweets – Cannoli. The island is famous for its sweets: cassata is a delicious ice cream dish, while granita, a semi-frozen dessert, was invented in Sicily.

The island boasts some of the most spectacular beaches in the Mediterranean.

Caught in the morning and cooked later that day, there’s no shortage of fresh fish in Sicily.

Due to its unique history, the island is home to everything from Roman villas to ancient Greek temples.

Learn about Sicily's colourful and exotic history through its unique and delicious food.
(95 guest reviews) 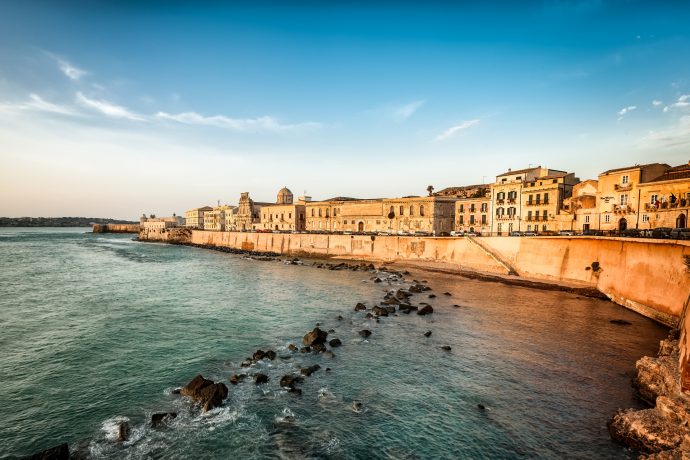 Discover the fascinating cuisine of Sicily and relax in the sun on this short-break.
(95 guest reviews) 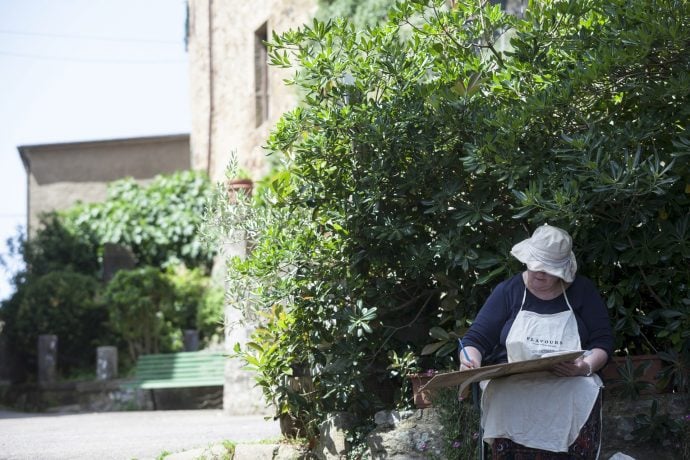 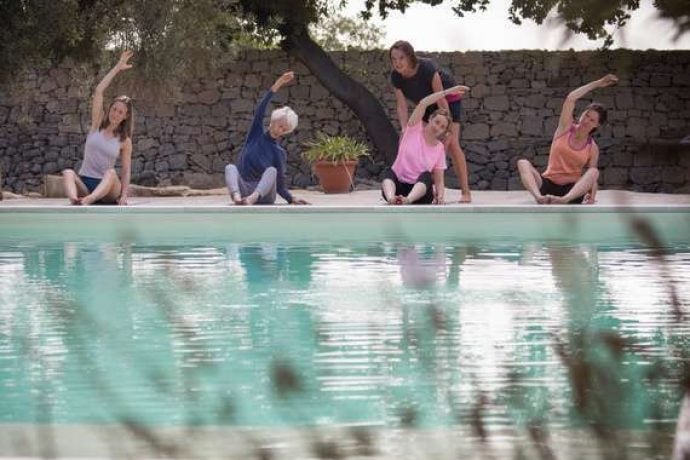 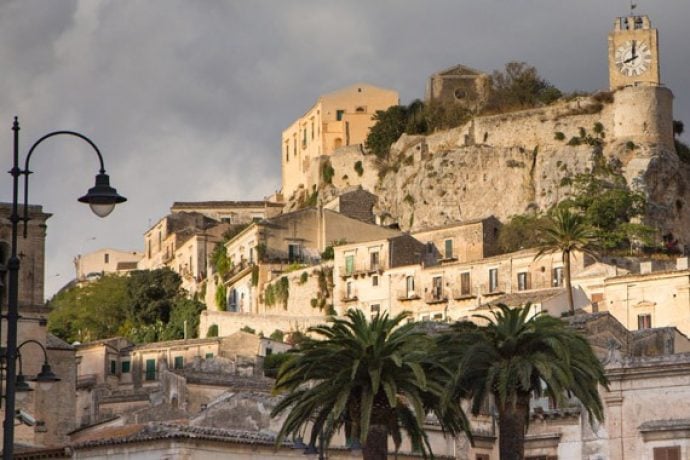 Practice your Italian language skills with the locals and relax in stunning Sicily.
(25 guest reviews) 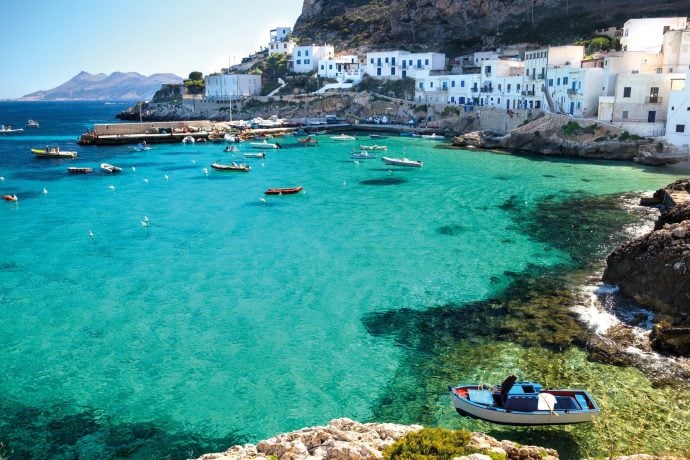 Enjoy the unique landscape of Sicily and learn how to capture its exotic and intriguing details through a lens.
(13 guest reviews)

Welcoming and friendly interaction between all staff, tutors and other participants. As we were few in number, the two subject groups were able to share and integrate. It was like a house party of friends. Daily timetable was suitably relaxed. 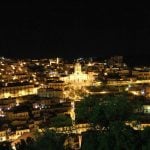 10 things we love about Sicily 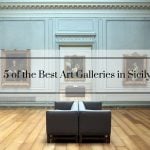 5 of the Best Art Galleries in Sicily

The Mediterranean is a goldmine for history and culture, and Sicily is no different as Read more »