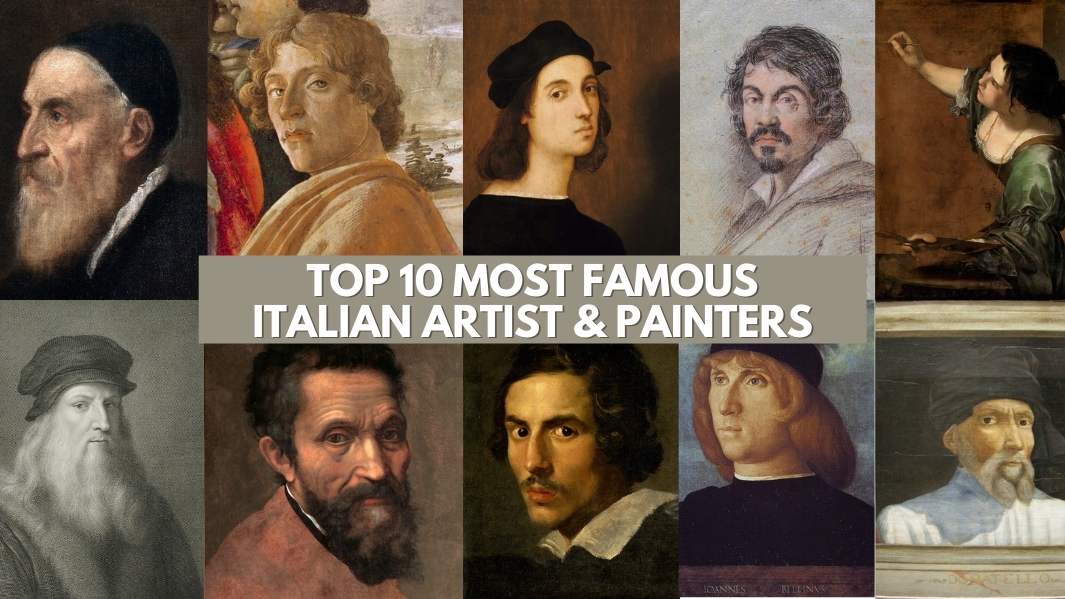 Italy has been the epicentre of European art for centuries, with Italian artists contributing a massive amount of work to our cultural history. If you were to ask someone to name a famous artist or a famous painting, it’s highly likely that one of the names on this list would be the first to spring to mind!

From the time of the Roman Empire we are left with sculptures and relics that have great historical significance, through to the cultural explosion of the Renaissance and to the modern day – Italy’s impact on art has been incredibly substantial!

Read on to find out more about the top 10 famous Italian artists, many of whom you already know and love! 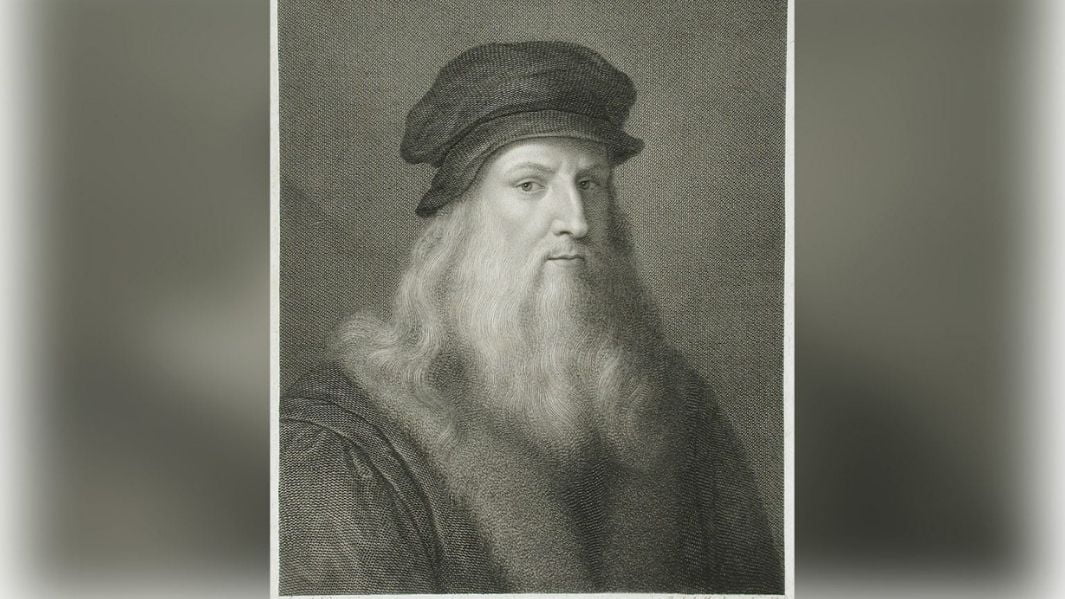 Considered one of the greatest painters of all time, Leonardo da Vinci was also a polymath, an engineer, a scientist, a sculptor, and much more – a true Renaissance man! Despite fewer than 25 of his works surviving, his paintings are some of the most famous in the world – with the Mona Lisa being the most famous portrait ever, and The Last Supper is the most reproduced religious painting.

A little known fact about da Vinci is that – despite being known worldwide as a genius – he never received any formal schooling, as he was completely homeschooled! 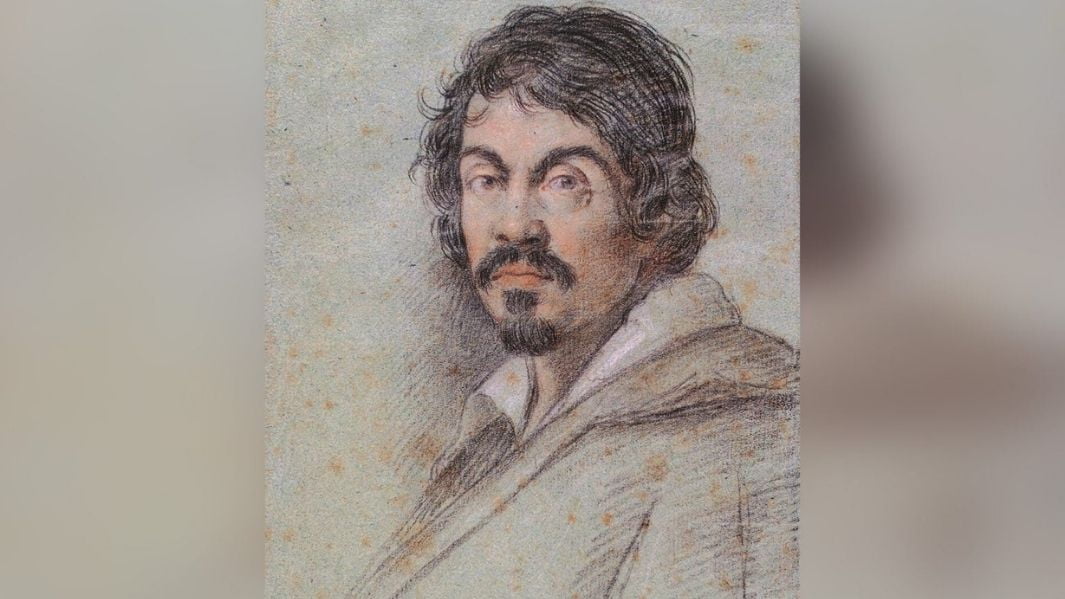 The leading Italian painter of the late 16th and early 17th centuries, Caravaggio is best known for the intense, and sometimes uncomfortable, realism of his large religious works. Orphaned at a young age after his entire family contracted the bubonic plague, Caravaggio was taken on as an apprentice in an art studio at the tender age of 12.

His work had a great influence on the development of Baroque painting techniques, especially his dramatic use of lighting.

This has gained Caravaggio the status of a Baroque master, and he is still admired today – not least by Pope Francis! 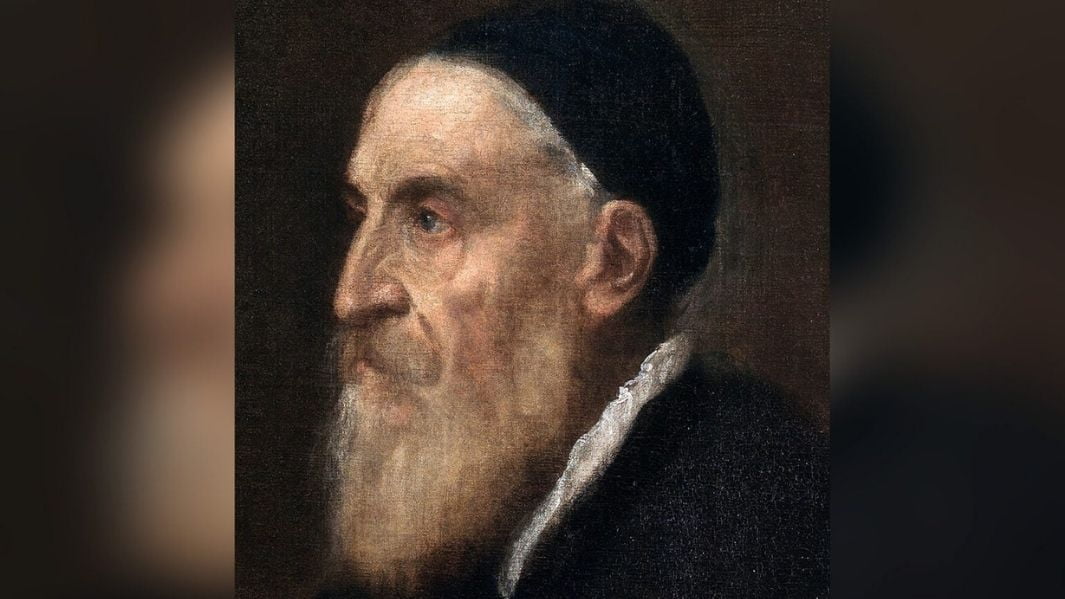 Known as Tiziano Vecelli in Italian, Titian was an Italian painter during the Renaissance era and is considered the greatest member of the 16th century Venetian school of painting. He was an incredibly versatile painter, adept with portraits, landscapes, and mythological and religious subjects. He was incredibly popular during his lifetime, with his art sought after by Italian princes, the royal house of the Habsburgs, and the papacy.

Around 300 of his works still exist today, housed around the world in art galleries and museums. 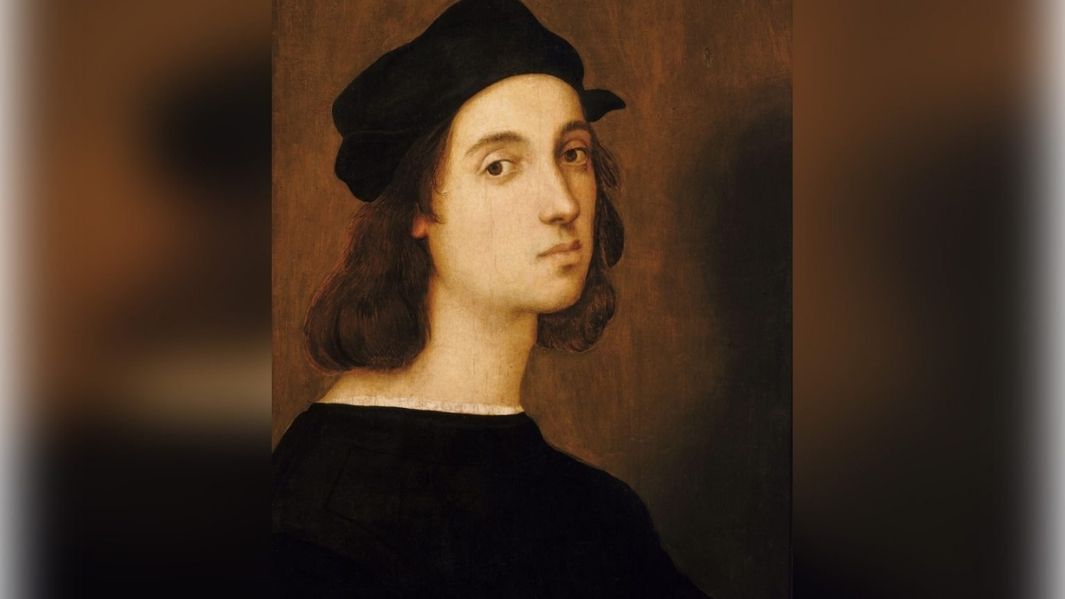 Better known simply as Raphael, Raffaello Sanzio da Urbino was another great Italian painter of the High Renaissance. His work was influenced by Leonardo da Vinci, as he incorporated the use of dynamic movement and chiaroscuro (intense contrast between light and dark) in his pieces.

Considered one of the great masters of the Renaissance, Raphael’s work is most admired for its clarity of form and composition, as well as his depiction of the Neoplatonic ideal of human grandeur. 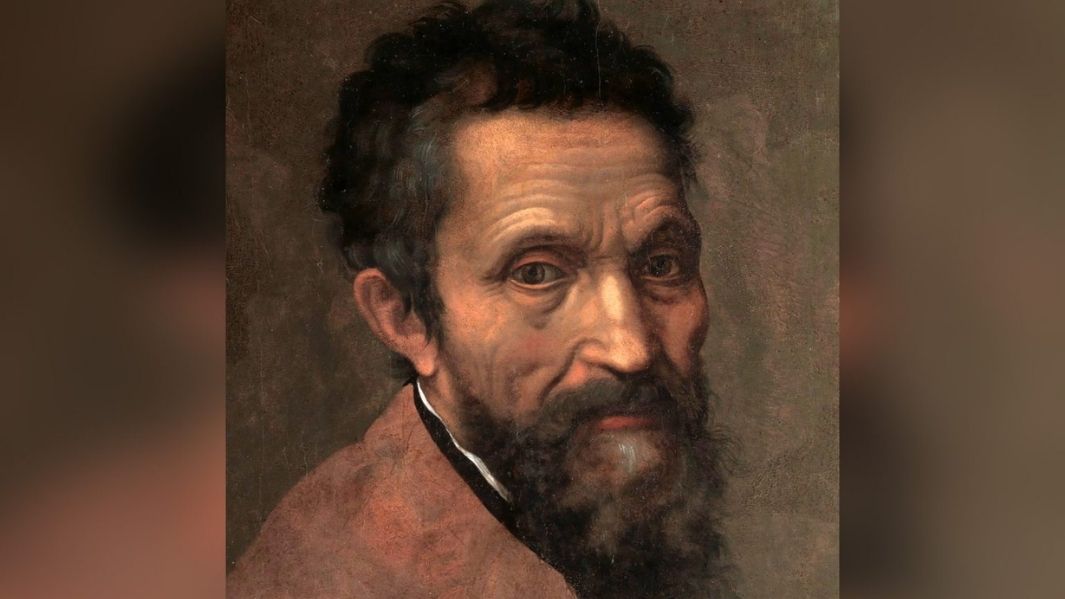 Considered the archetypal Renaissance man, Michelangelo’s artistic versatility has resulted in his work being known worldwide and made him one of the most famous Italian artists.

A sculptor, painter, architect and poet, Michelangelo’s greatest works are also considered some of the greatest artistic works to have ever been created – think the David sculpture, housed in the Galleria dell’Accademia, or his depiction of Genesis on the ceiling of the Sistine Chapel.

What you might not know, however, is that Pope Julius II actually selected Raphael (the two were rivals at the time) to paint the ceiling of the Sistine Chapel originally, but Raphael convinced the Pope to commission Michelangelo instead – hoping to prove that Michelangelo was not as great a painter as he was! 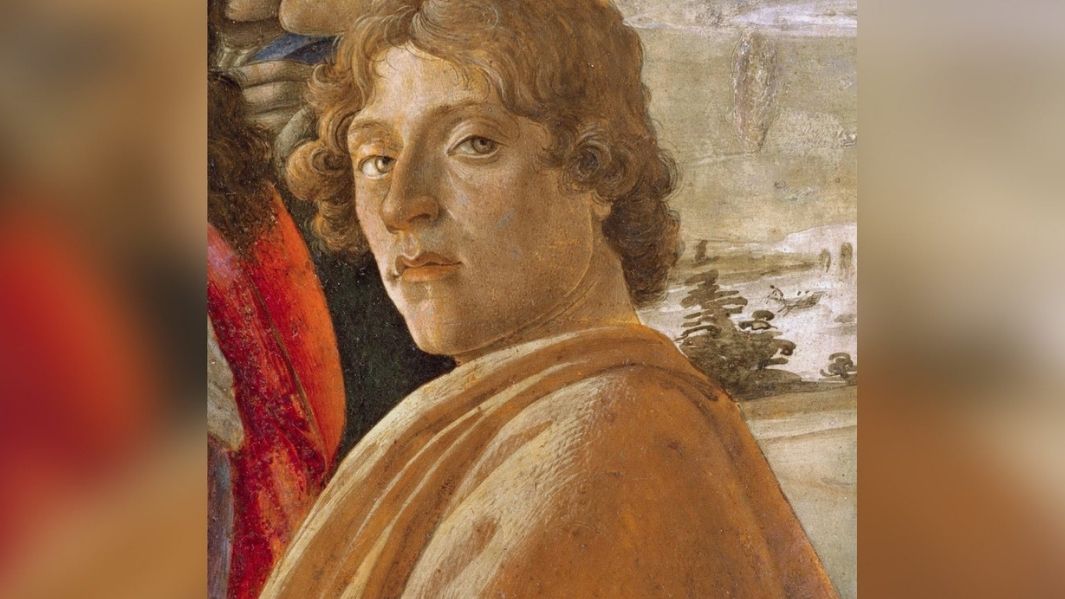 Sandro Botticelli was an Italian painter during the Early Renaissance period, working mostly during the late 15th century. Most famous for his depiction of the Birth of Venus, Botticelli is considered an outsider in Italian art, as his style veered away from the mainstream of Renaissance techniques and interests.

He had a limited interest in painting realistic pieces ,which focussed on accurate anatomy and perspective and, instead, moved towards a more Gothic style as other Italian artists moved into the High Renaissance.

Despite his differences, Botticelli was still popular in his time – Lorenzo “the Magnificent” de Medici was one of his biggest fans! 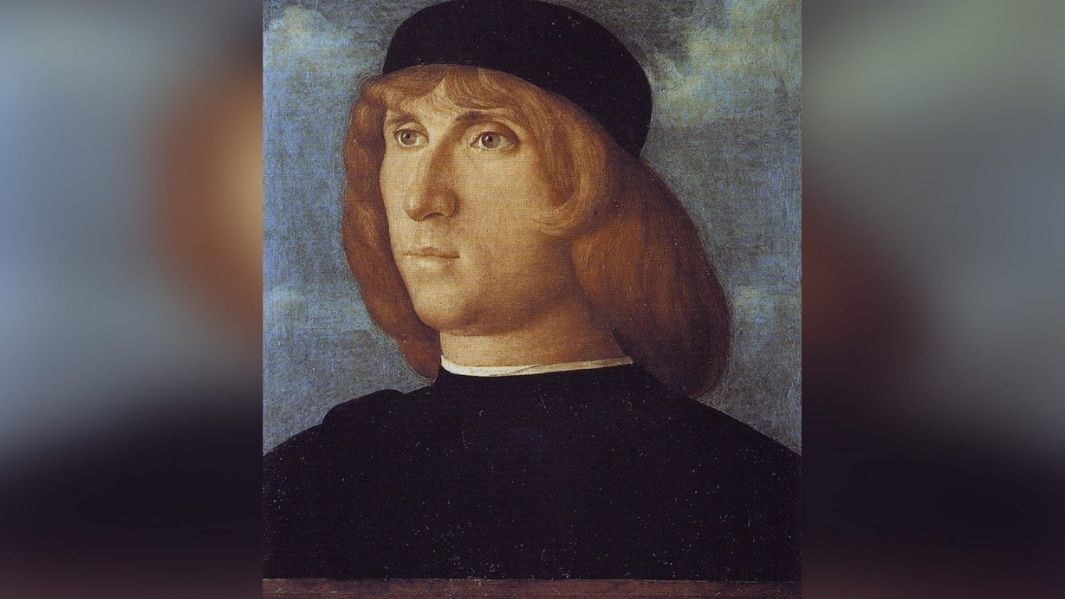 Born from a family of painters, Giovanni Bellini is considered to have revolutionised Venetian painting during the High Renaissance. During his lifetime, his brother, Gentile, was surprisingly more highly regarded – although the opposite is true now, with Bellini one of the most famous Italian artists from this time period.

At the beginning of his long career, Bellini mastered the Renaissance techniques before adapting them and creating his own school of painting, focussed on a more sensuous and sumptuously coloured style.

His influence can be seen in the works of Titian, one of Bellini’s pupils, and he is considered essential to the development of the Italian Renaissance. 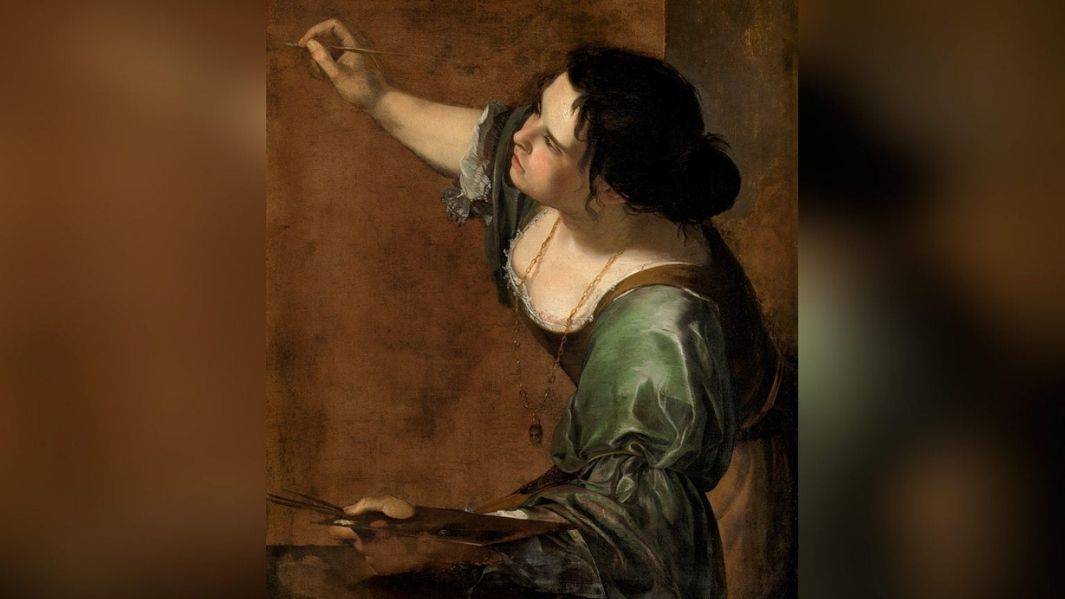 Considered one of the most accomplished artists of the seventeenth century, Artemisia Gentileschi was an Italian painter who worked mostly in the Baroque style. Despite living in an era when women had limited opportunities to pursue a career in the art world (or any career, really), Artemisia was incredibly successful and was the first woman to gain membership in Florence’s Accademia di Arte del Disegno.

Most of her work features women in mythological, allegorical and Biblical scenes, and she is best known for the realistic portrayals of the female figure, as well as her skillful use of colour to depict dimension and drama. 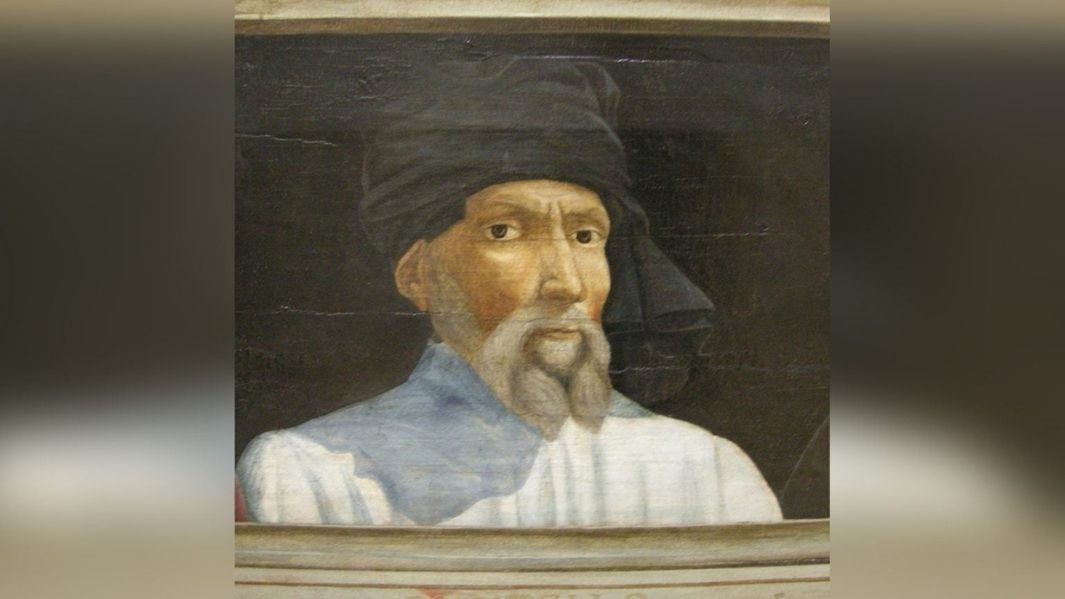 You may not recognise this name at first, but this was the real name of another of the most famous Italian artists – Donatello, a forerunner of the Italian Renaissance. Donatello, trained in classical sculpture, had a long and successful career creating statues and architectural reliefs throughout Florence, with his sculptures considered supreme expressions of the spirit of the Renaissance.

His most famous piece of work is his bronze David, which is the first known free-standing sculpture since antiquity and the first major sculptural work of the Renaissance. 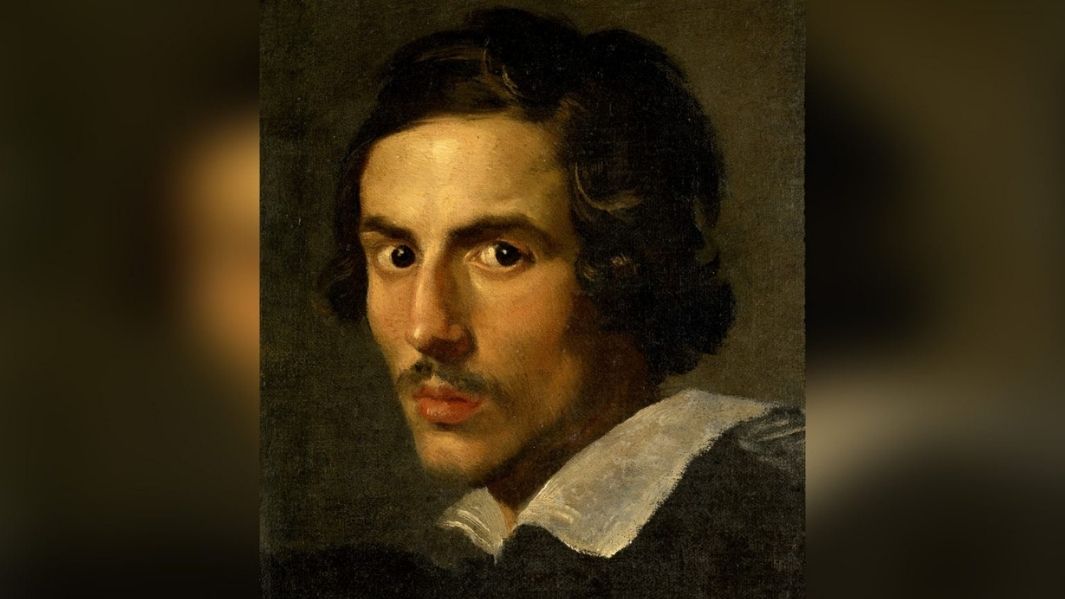 Not only a great Italian artist, Bernini is considered one of the greatest Italian architects of the Renaissance, and a truly universal artist. Although none of his paintings are known to exist, he was also famous as a painter, a designer, a playwright, a city planner and an inventor!

Now, he is mostly known for his work as a sculptor, and the successor to Michelangelo, and is widely credited as having created the Baroque style.

Italy is an incredibly artistic nation, and, whilst you can see the masterpieces these artists created around the world in art galleries and museums, there are so many amazing artworks which can only be seen in Italy. From frescoes and altarpieces in churches, to the sculptures which adorn buildings and piazzas, there’s just so much to see!

If you’re inspired to spark your creativity and explore Italy at the same time, check out our painting holidays!

We also have online painting classes, where you can follow along with one of our talented painting tutors to create your own master piece.

One comment on “Top 10 Famous Italian Artists and Painters”