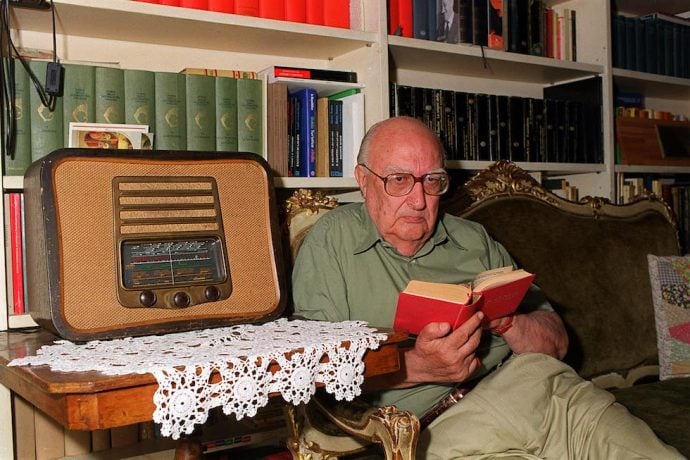 Flavours Holidays are long-time fans of Andrea Camilleri’s wonderful world of Inspector Montalbano, especially with his links to the beautiful Sicily. Born in Sicily in 1925, the beloved creator and author sadly passed away in July 2019 at the age of 93 years old.

Camilleri worked on a handful of historical novels, before creating the world of Montalbano in 1994 – at nearly 70 years old! These novels became very popular in Italy exceptionally quickly and were translated into English in 2002. The series of 27 books are now translated into 32 languages and inspired the BBC4 drama – named after the Inspector himself. As one of Italy’s most popular authors, Camilleri’s Sicilian heritage clearly influenced his work. The stories of Inspector Montalbano were full of stunning Sicilian scenery and food, which has inspired many of our guests to visit and get a taste of this themselves. 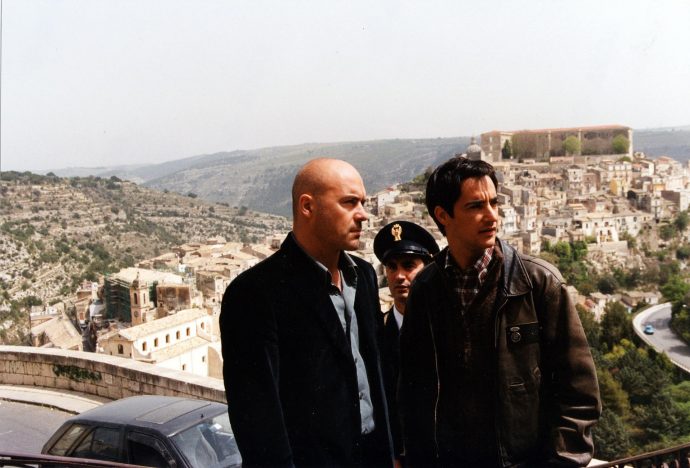 Camilleri’s brilliant imagination, mixed with the attraction of Sicily and his subtle comments on Italian politics and society, propelled his books to sell over 30 million copies worldwide. Between the age of 66 and 93, Camilleri published an additional 60 books outwith the Montalbano series, proving that age means very little when it comes to achievement and ingenuity!

Sicily was sold so well in the Montalbano novels that people from around the world – including Flavours’ guests – have travelled to Sicily to follow in Montalbano’s footsteps. It isn’t only the scenery they come for though – Montalbano has an appetite for the enjoyable regional food of Sicily, and, to be honest, it is well worth the trip!

Camilleri’s legacy will live on both in Italy and worldwide. 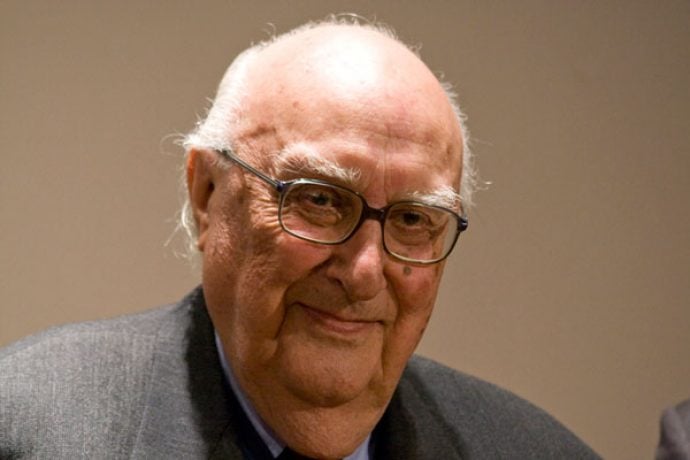 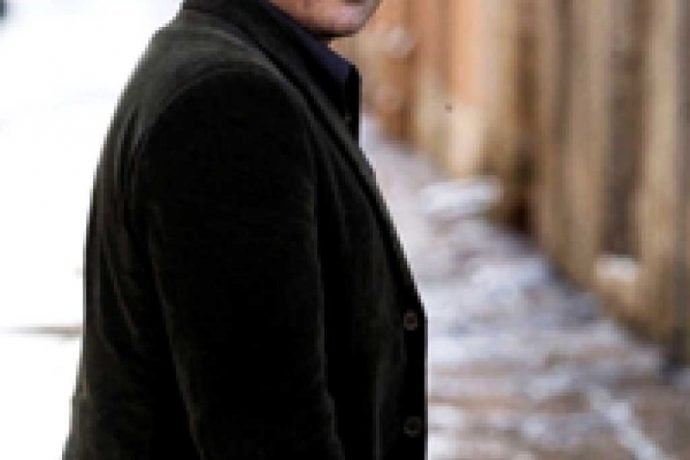 Cooking Holidays in Sicily – A taste of Montalbano » 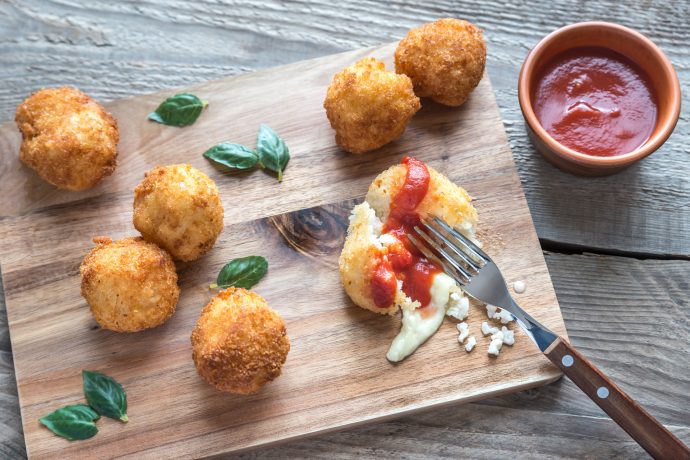