Who was Saint Valentine?

Valentines Day is celebrated all over the world, however not many people know that the romantic day’s namesake was actually an Italian!

During the Roman Empire Roman Emperor Claudius II outlawed marriage as he believed it distracted his young soldiers from battle. Valentine was a priest and, in defiance of this law, would marry young lovers in secret. However he was eventually found out, imprisoned and then put to death. 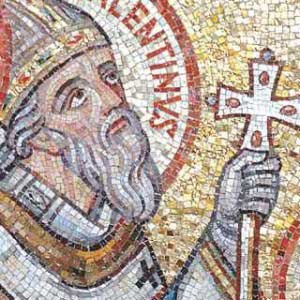 Saint Valentine was martyred on the 14th of February and since then he became the patron saint of lovers, and is celebrated every year. Furthermore, legend has it that while Valentine was imprisoned he healed the daughter of a man names Asterius. Asterius’ daughter was blind and miraculously healed by Valentine, and he was so astonished by what happened to his daughter that he turned Christian. His final words were thought to have been written in a note to Asterius’ daughter signing it “from your Valentine”!

Too many Saint Valentines

However, there is quite a lot of confusion surrounding Saint Valentine, as some documents seem to suggest there were two men named Saint Valentine. As a result of this, the Catholic Church actually discontinued liturgical veneration of the Saint in 1969, however his name is still recognised on the lists of saints.

Saint Valentine is the patron saint of lovers, and is responsible for looking over the lives of lovers, marriages and engaged couples. However, this Saint also has a variety of other responsibilities that not many people know of!

He is also patron saint of bee-keeping, against plagues and against fainting! 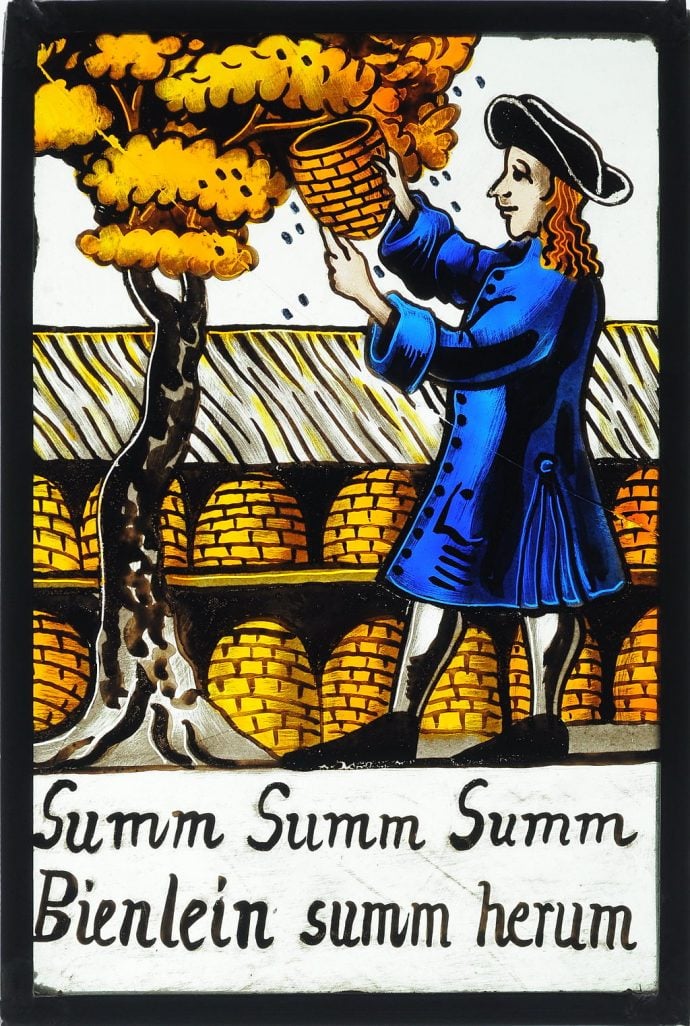 Everyone knows that Italians are romantic; romance is in their music, their films, its expressed in their language, and so it is no surprise that Valentines Day is a big deal to Italians! No matter what your situation, why not fall in love with Italy?!

We have fantastic holidays in beautiful locations all across Italy, and so there are plenty of opportunities to get bitten by the Italian bug! Flavours Holidays have activity trips to the beautiful Tuscany, Amalfi, Puglia, Sicily, Venice and Andalusia. We also charge no single supplement for holidays for solo travellers and so we have perfect holiday ideas for singles. Click here to find out more about our solo traveller holidays and our choice of destinations.

The Definitive List of the Top 10 Masterpieces of Italian Art » 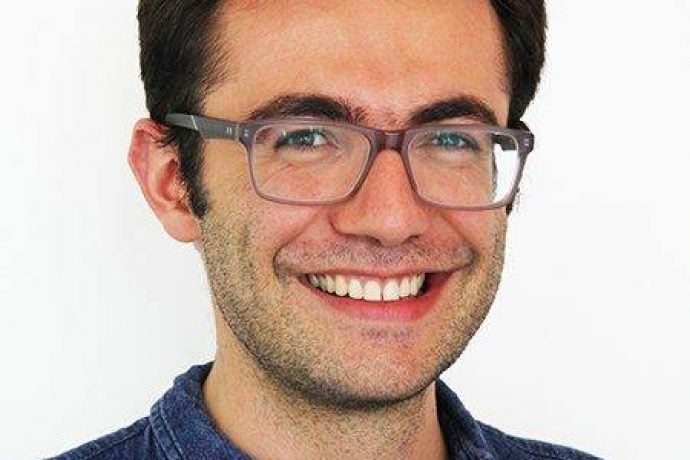