Our favourite Italian artist No 1. Canaletto 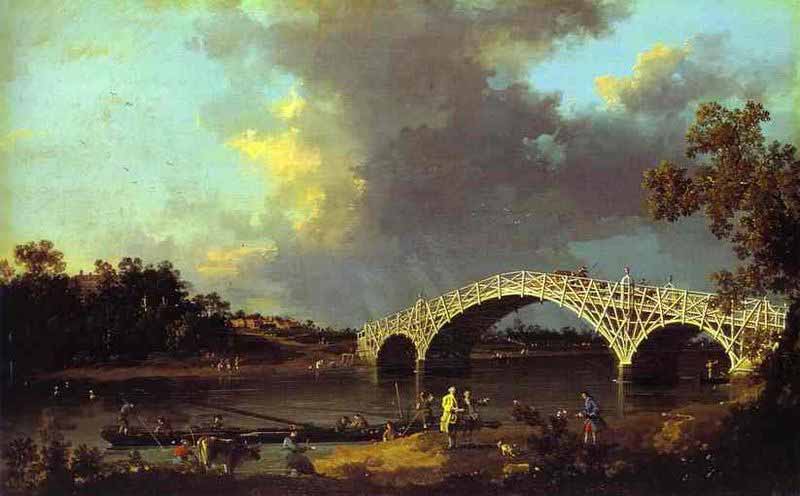 First up is as recommended by Carol Patrick, is Canaletto who was born on 17th October 1697 (died 19th April 1768). He is most famous for his paintings of Venice and London.

Working with his father, Bernard in his early years as a scene painter, many say Canaletto’s early works remain his most passionate and, according to many, his best. One of his most famous pieces is called The Stonemason’s Yard. It depicts a small square overlooking the Grand Canal. The square had been temporarily made into a workshop for repairing a nearby church which is not seen in the painting.

Later Canaletto started to explore and began to paint the great scenes of the canals within Venice as well as the spectacular Palace Doge’s. These paintings were very popular with the tourists visiting the city at this time. (His paintings of ceremonies and old traditions were noticable because of the innovative use of strong local colours to portray the city). 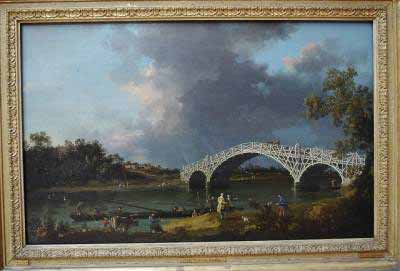 Many of his pictures were sold to Englishmen on the “Grand Tour” With the break out of the Austrian War of Succession, the early 1740s saw visitors numbers decline, and in 1746 Canaletto moved to London.  He stayed in England until 1755, producing landscapes of London, and of castles and houses (as commissioned by English gentry). His 1754 painting of Old Walton Bridge includes and shows the image of Canaletto himself.

During his time in England it was though claimed that Canaletto’s paintings began to suffer from repetitiveness, losing their flare, and becoming repetitive. He returned to his native Venice and upon his return to Venice, Canaletto was elected to the VenetianAcademy in 1763. He continued to paint until his death in 1768. 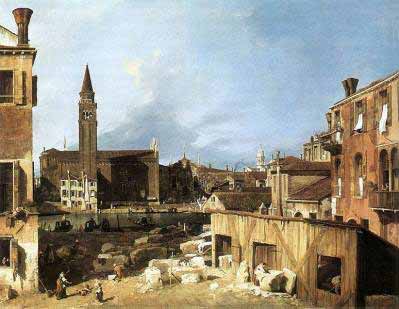