The Top 10 Highlights Of Andalusia 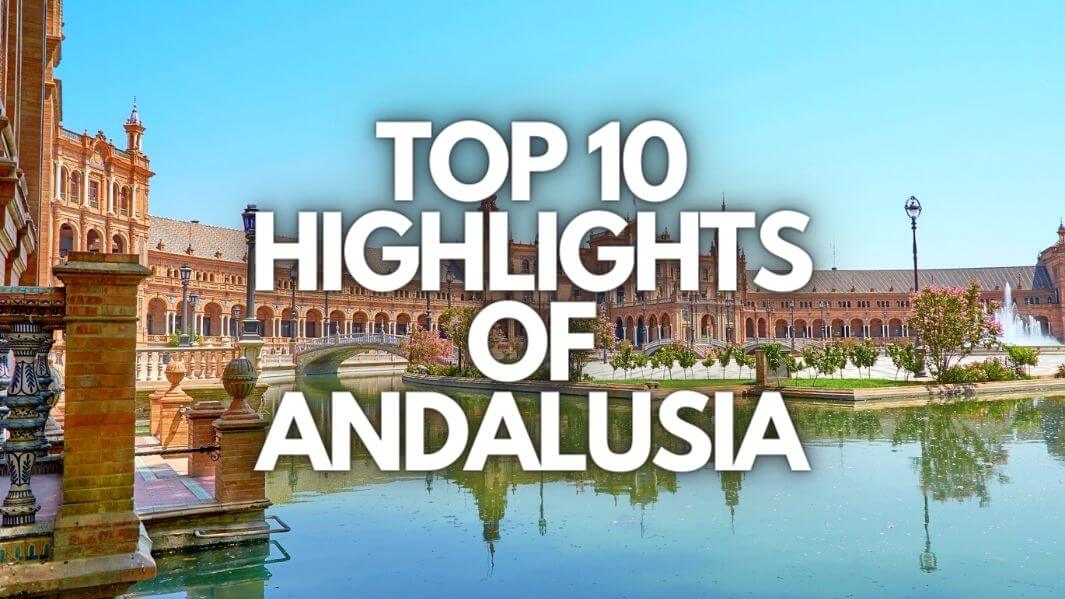 What does Andalusia conjure up in your imagination? Sun, flamenco, sea, white villages, fiery Spanish passion, Seville oranges perhaps. This diverse region in southern Spain has long been a place for holidays with its long hot summers, beaches and delicious food.

Having always based our activity holidays in Italy, we are branching out and finding a few choice hotspots around the world to take our Flavours guests to. First stop is an idyllic 15th-century palatial villa in the Andalusian countryside, just 30 minutes’ drive from the coast, complete with gardens, swimming pool and tennis court.

1. The Alhambra In Andalusia 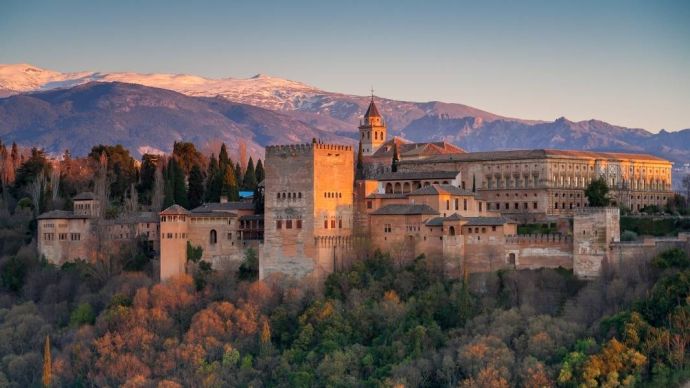 Can’t beat a gorgeous sunrise view over Alhambra In Andalusia

This impressive Moorish palace, with UNESCO World Heritage Status. It was built in the 13th century on a Granada hilltop. It was then taken over by Catholics in the 15th century, renaissance-style additions were made. Beautiful marble columns and floors are the standout feature, but the whole ornate complex is worth even a glimpse, and on closer inspection shows off intricate wood worked ceilings, art-covered walls, endless multiple archways and peaceful gardens. 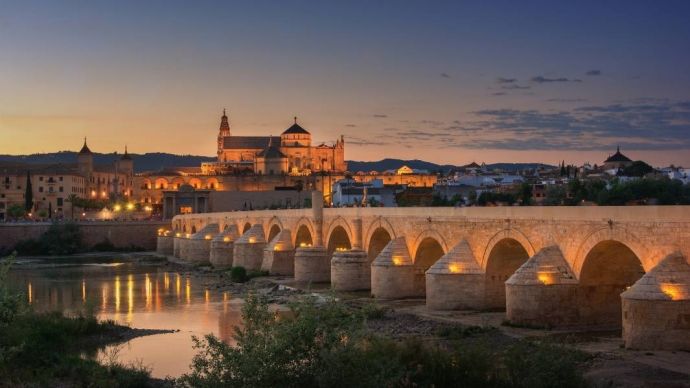 Stunning view of the Cathedral at sunset in Andalusia

Another site worth fitting in is the Arabic mezquita of Cordoba. It’s the world’s third-largest mosque – though is now used as a Christian cathedral – and a breathtaking sea of deep rust-coloured marble and granite pillars and arches. The beautiful architecture throughout the Cathedral of Cordoba will most likely impress anyone who visits.  it is the most emblematic monument of islamic culture. 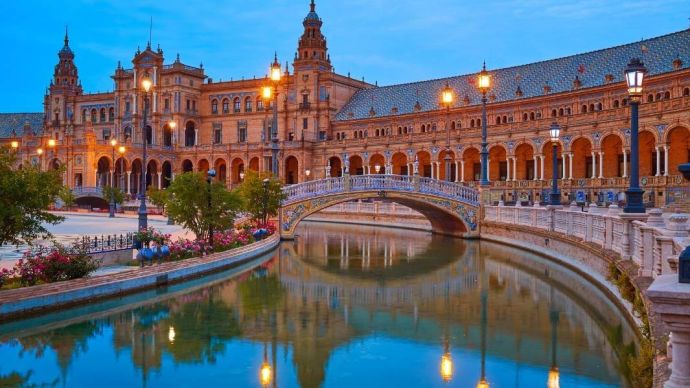 Take a look at this beautiful scenery in Seville

Andalusia is a region of contrasts, with splendid cities as well as white-washed villages, coastline and mountains. The most impressive cities are Cordoba, Seville and Granada, plus Malaga old town and pretty Cadiz on the south coast.

The beautiful city of seville is known for its flamenco dancing as well as its architecture. Seville is definitely worth a visit, this vibrant city will give you a true Spanish experience. If you are looking for something closer to the sea then Malaga is where you want to visit. This stunning port city is known for being the birthplace of one of the most famous artists Pablo Picasso. With a few splashes of luxury throughout the city you are set to explore the old along with modern parts of the city. Cordoba is definitely another city worth visiting.

4. Beaches On The Coast Of Andalusia 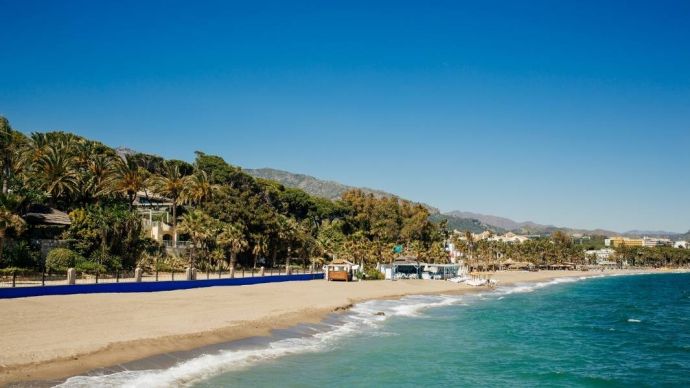 We would love to be soaking in the sun at a beach in Andalusia right now!

Andalusia has many beautiful beaches throughout the region. Andalusia is the only European region with both Mediterranean and Atlantic coastlines. With 460 km of Mediterranean coast (Costa del Sol, Costa Tropical, Costa de Almeria) and 240km of Atlantic (Costa del la Luz), there is plenty of sandy beach to choose from, as well as busy resorts, too. Malaga has its own beautiful beaches both sandy and rocky. Costa del Sol is a narrow coastal strip going through the Andalusia region. This strip has all different kinds of landscapes such as beaches, cliffs, bays and dunes. 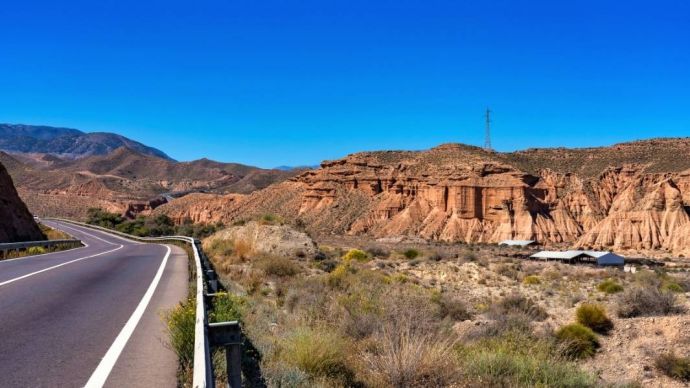 Did you know this is the only desert in Europe?!

The region is home to Europe’s only desert, which has stood in as the wild west in many Hollywood Western, as well as in the epic Lawrence of Arabia. Today, some people live in cool caves carved out of the soft rock in the area. There are a few reservoirs plotted around the desert which helps the locals with water supply in case of a drought. 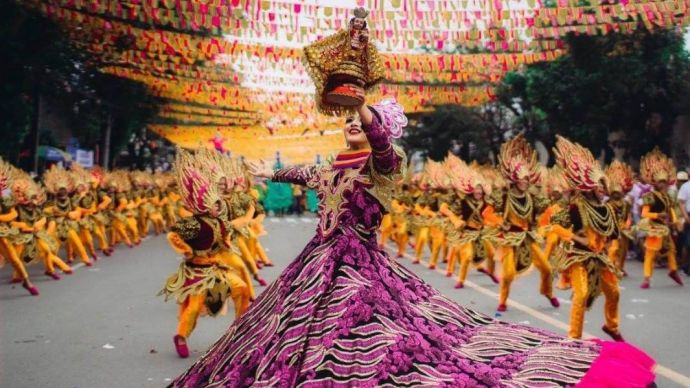 One of many festivals held in Andalusia! As always, very colourful and cheerful!

Every year, Andalusia puts on 3,000 fiestas. Every town and village has its own, putting on a show to celebrate religious days, food, carnivals, mock historical battles, and more. Easter is a hugely important time in Andalusia’s celebratory year, with multiple Christian feasts going on for days over the Easter period.

A traditional festival/fiestas in Andalusia are patios de cordoba festival which is a festival of flowers. The festival starts with a parade followed by various contests and activities. Spain is known to be a Catholic, Carnivals are a tradition throughout the country. In Andalusia these carnivals go ahead through nearly every city and town, all with their own traditions. These carnivals usually begin either before or after shrove Tuesday. Larger cities’ carnivals last a week and over two weekends. Various activities, shows and contests are held with great food, drink and of course the company of friends and family. 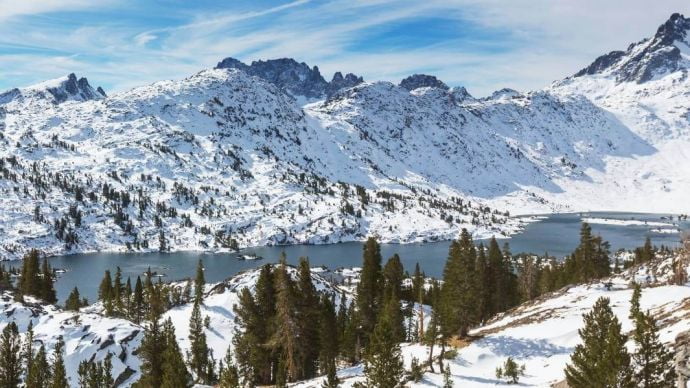 Did you know you could go skiing in Spain?

It’s unlikely that many Brits would come here to ski – we Brits tend to venture to Spain for its endless sun, but here in the Sierra Nevada mountain range, you’ll find Europe’s most southerly ski resort with peaks of 3,400 metres. Its 115,6 skiable kilometres on 120 marked pistes will give you the best skiing experience you are looking for. 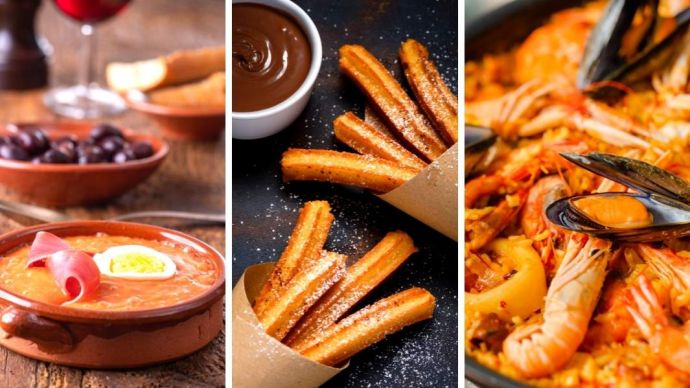 Seafood plays a big part in Andalusian cuisine, particularly the nearer you get to the coast. You’ll find many good paella restaurants, and the delicious garlic prawn dish gambas ajillo. Coquinas, or clams are popular, as are the various delicious cured Iberico hams. Churros – the deep-fried doughnut-like snack eaten with hot chocolate are sold everywhere. The chilled tomato soup, salmorejo, made with oil, tomatoes and bread and served with cured ham and boiled egg is a local speciality, but the more familiar gazpacho is widely available, too. 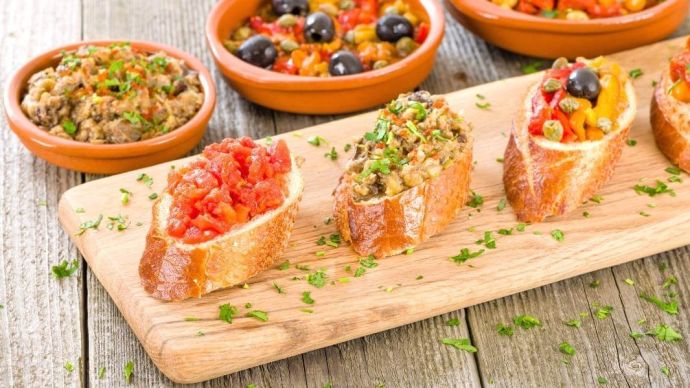 We love tapas here at Flavours!

Tapas originates from Andalusia. Fried squid or cuttlefish is popular, plus everyone’s favourite patatas bravas, and fried whitebait flavoured with parsley. There are different types of tapas such as cold, hot and pinchos. 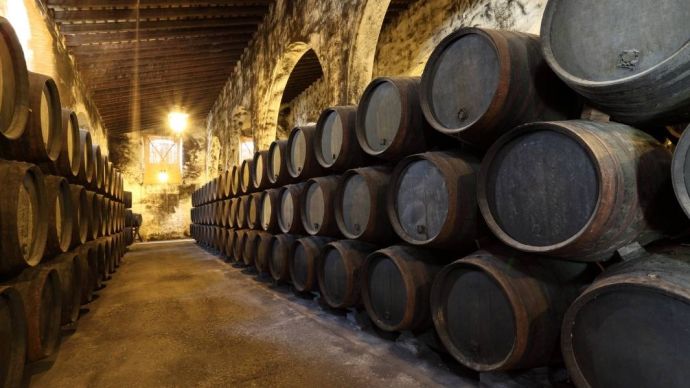 Wine has been circling around Andalusia since before the Roman times. Sherry – originating around Jerez – is hugely popular. Any trip to Andalusia will involve trying some of the many varieties of sherry. From pale dry fino, served chilled, and manzanilla. With an almost salty hit, to richer darker varieties such as oloroso and amontillados.

Ever wondered about the various wines around the world? We hold wine tasting classes with our wine expert Nikki Welch. Learn the difference between wines and what to pair them with for your next family and friends dinner party.

Would you like to come on one of our Andalusia Pilates holidays or Andalusia Painting holidays? we are always more than happy to chat to you about our availability and upcoming holidays!